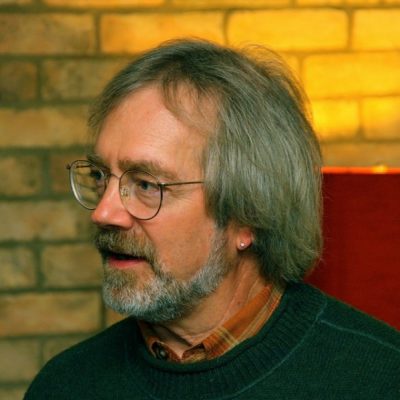 Presented by USC School of Music at First Presbyterian Church

The University of South Carolina’s premier choir, the USC Concert Choir, presents The Martyrdom of Polycarp, an oratorio for mixed chorus, soloists and chamber orchestra. When warned that he would be burnt at the stake in 155 A.D., Polycarp, a pupil of the apostle John, responded that the fires of the stake last but a moment, whereas the fires of hell last for an eternity.

St. Polycarp was martyred at the age of 86, and his arrest and martyrdom are described in detail in a letter written within a year of his death and discovered in the 20th century. Addressed from the church in Smyrna to the church in Philomelium in Greater Phrygia, the letter writer beautifully exhibits the praise and reverence due to martyrs. It is this letter that is the basis for The Martyrdom of Polycarp, commissioned from noted American composer J.A.C. Redford and librettist Scott Cairns.

Composer J.A.C. Redford will be in attendance at the concert. Redford has written the scores for more than three dozen feature films, TV movies and miniseries, including The Trip to Bountiful, One Night with the King, Disney’s Oliver & Company, Newsies and The Mighty Ducks II and III. He has composed the music for nearly 500 episodes of series television, including multiple seasons of Coach and St. Elsewhere, for which he received two Emmy nominations. Redford’s music has been featured on programs at the Kennedy Center in Washington D.C., the Lincoln Center in New York, Walt Disney Concert Hall in Los Angeles and London’s Royal Albert Hall. He is currently orchestrating for the next James Bond film.