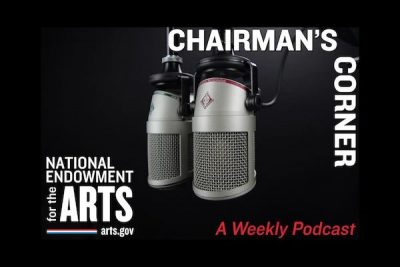 Presented by National Endowment for the Arts at Online/Virtual Space

Pianist, composer and 2006 NEA Jazz Master Chick Corea is a musical shape-shifter. Beginning a brilliant solo career in the mid-1960s, Chick has moved effortlessly from straight-up jazz to avant-garde, from bebop to fusion. Among his 20 Grammy awards are three for Latin Jazz. Aside from being a sensitive interpreter of Mozart, Chick has also composed contemporary classical music including concerti, string quartets and other symphonic works. Over his five-decade long career, Chick’s list of collaborators read like a veritable “Who’s Who” in jazz. They include Stan Getz, Mile Davis, Anthony Braxton, Bobby McFerrin, Gary Burton, Béla Fleck Christian McBride and Rubén Blades. We spoke with Chick last December to ask him for his thoughts about his long-time collaborator 2020 Jazz Master Bobby McFerrin—but of course, who would miss the opportunity to talk to Chick Corea about Chick Corea? In this music-filled podcast, Chick discusses his music, his many collaborations, his love of performing and composing classical music and the importance of play when he takes the stage. He’s deeply thoughtful—loaded with charm and generosity. Enjoy!