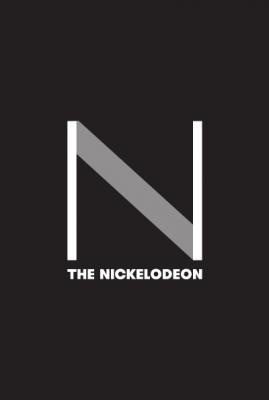 “The films and events we’ve curated take a close look at Black creative culture,” said Sherard Duvall, festival coordinator. “The festival is the culmination of a lot of thought and planning and our lineup of events is another illustration of how the Nick is thinking outside of the box when it comes to bringing interesting, thought-provoking programming and opportunities to our community.”

Six film screenings ranging from new and classic narratives to in-depth documentaries highlight innovative projects that showcase the future of African-American Cinema. Festival films will explore how this generation is taking a unique look at contemporary, alternative Black culture, and how we are redefining Blackness using innovative filmmaking techniques. Blaktastik gives the public an opportunity to see and experience alternatives to popular notions of Black life portrayed in mainstream film.

A student film workshop and Instagram competition will bring 60 high school students to the festival to express their view of Black culture through film. The festival will arm students with cameras, keyboards, sound recorders and ink to curate original content for their short films. Blaktastik will screen the films on Sunday, July 26 in a free screening.

Time Spent NYC, video artists, will conduct a film workshop with a team of Benedict College students who will create music videos featuring local rap artists from around Columbia with VHS cameras. The films will screen on Sunday, July 26 at a free screening.

The Humanities Council SC, the National Endowment for the Arts, The Links, Alpha Broadcasting (The Big DM & Hot 103.9/93.9), The Boom Room Recording Studio and the Nickelodeon Theatre have provided funding for the festival.